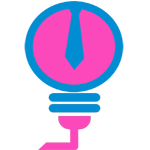 Human life is the best creation of God, has got two aspects: the biological and the socio-cultural. Biological aspect is found in plant and animal life. But the socio-cultural aspect is the rare distinction of human life alone. It is only man who is capable of being educated. Through education, he tries to seek new ideas and new ways of life. It is again through education that he promotes his intelligence and adds his knowledge with which he can move the world for good or for evil, according to his wishes. Thus, he attempts to understand himself in relation to the world about him and to transmit that knowledge succeeding generations.

Education is vital process of social life. Without education we are not able to have a normal and prosperous life, and human race would be no better than animal race. Eating, drinking, sleeping and sexual life are common to both animals and men. It is only knowledge and education, where they different. Education not only comes from the books and school teachers, but also from knowledge and experience by socialization.

“From the dawn of civilization, evidence prevails to support the premise, that nurturing has been essential to the preservation of life. Survival of human race, therefore, is inextricably intertwined with the development of education”
Source: RN Nursing

Trick And Treat For A Successful Study Session 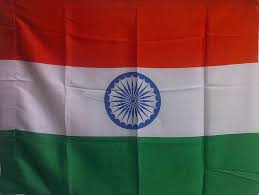 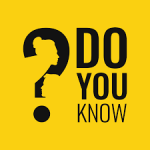 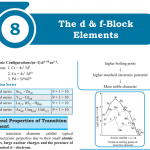