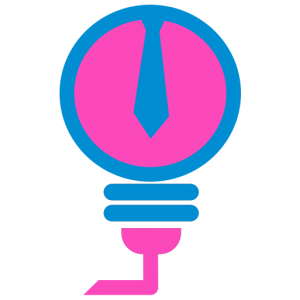 The idea of a Goods and Services Tax (GST) for India was first mooted sixteen years back, during the Prime Ministership of Shri Atal Bihari Vajpayee. Thereafter, on 28th February, 2006, the then Union Finance Minister in his Budget for 2006-07 proposed that GST would be introduced from 1st April, 2010. The Empowered Committee of State Finance Ministers (EC), which had formulated the design of State VAT was requested to come up with a roadmap and structure for the GST. Joint Working Groups of officials having representatives of the States as well as the Centre were set up to examine various aspects of the GST and draw up reports specifically on exemptions and thresholds, taxation of services and taxation of inter-State supplies. Based on discussions within and between it and the Central Government, the EC released its First Discussion Paper (FDP) on GST in November, 2009. The FDP spelled out the features of the proposed GST and has formed the basis for the present GST laws and rules.

In March 2011, Constitution (115th Amendment) Bill, 2011 was introduced in the Lok Sabha to enable levy of GST. However, due to lack of political consensus, the Bill lapsed after the dissolution of 15th Lok Sabha in August 2013.

Thereafter, State Legislatures of different States have passed respective State Goods and Services Tax Bills. After the enactment of various GST laws, GST was launched with effect from 1st July 2017 by Sh.Narendra Modi, Hon’ble Prime Minister of India in the presence of Sh.Pranab Mukherjee, the then President of India in a mid-night function at the Central Hall of Parliament of India. 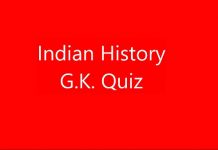